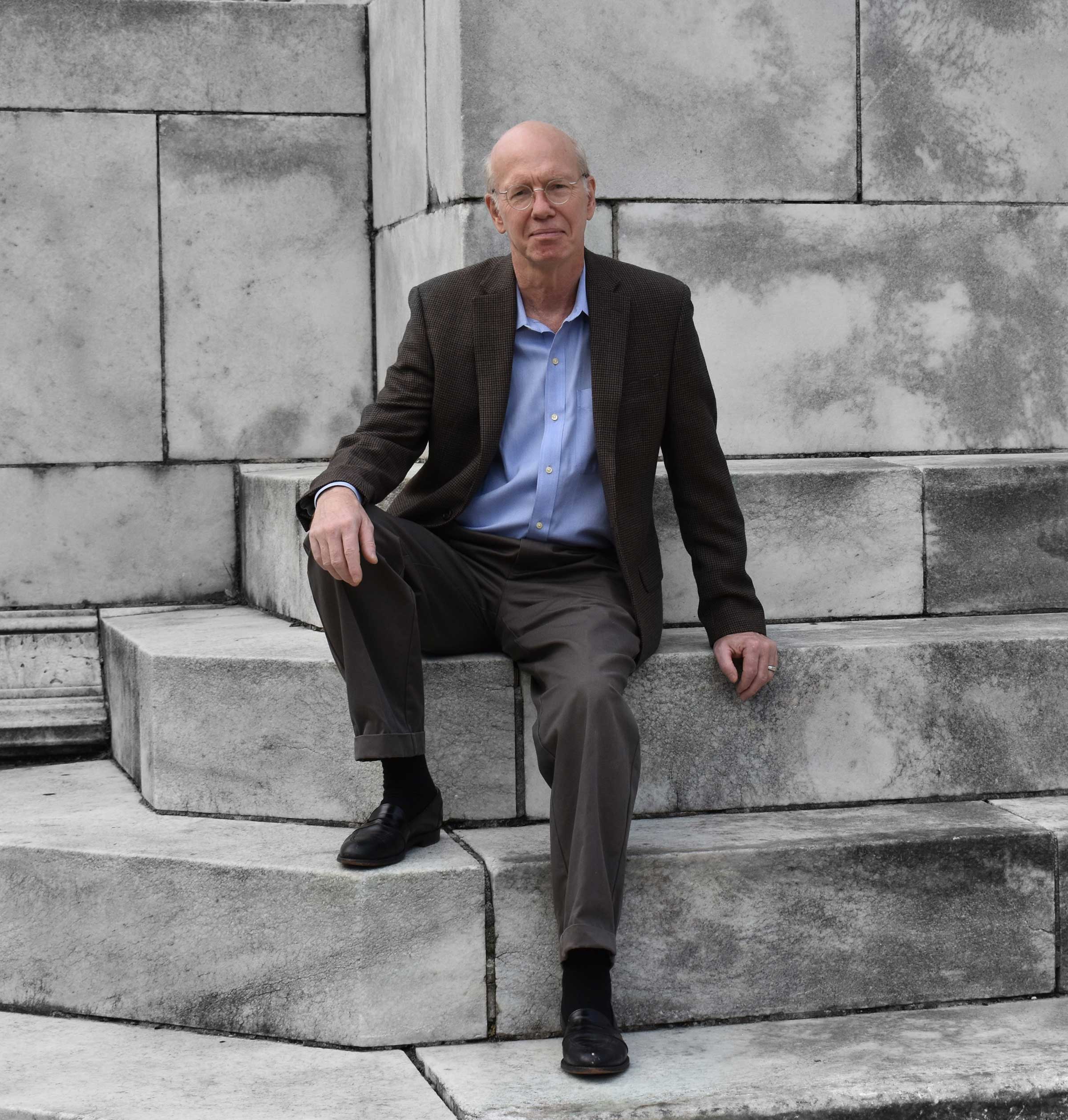 William Copper is an American composer of contemporary classical music, a theorist, and the world’s authority on Intonalism, the science of structuring music according to intonation. His music is praised for its beauty, structural integrity, and innovative originality.

Copper’s studies began in mathematics at the Massachusetts Institute of Technology, and as his interests turned to creating music, he moved to Philadelphia and spent two years in private composition studies with distinguished American composer George Crumb. Following a year studying independently in New York City, Copper studied music composition at the Eastman School of Music, where his composition teachers included Gerald Plain and Joseph Schwantner. A Fulbright scholarship provided Copper with the opportunity to study composition at the State Higher School of Music (Akademia Muzyczne) in Krakow, Poland with composer Krzysztof Penderecki. At the Yale summer program, he had sessions with Morton Feldman and Seymour Shifrin, and while in Poland with Witold Lutoslawski and Boguslaw Shafer, making altogether an education rarely equaled in late-20th century composition.

As a theorist of music, William Copper has special interests in formal structures and in pure intonation. His music combines perfectly singable lines in the bel canto tradition with vital rhythmic excitement and timbral subtlety. His research into the connections among musical intonation, harmony, and melodic structures, led to new works for orchestra, chamber groups, and chorus. His scores typically contain markings to indicate intonation, and his methods specify from two to four or more tunings, depending on harmonic environment, for a single note on the piano.

Inspired by this science, William Copper’s musical catalog contains many works, including symphonies and larger works for chorus and orchestra, operas and an oratorio, and many choral, chamber, and smaller orchestral works.

Drawing from most classical genres, his music is performed worldwide, including the most frequently performed Lovelife Dances, a large song cycle for four-hand piano and mixed chorus, with recent premieres in New Zealand and the Netherlands.

Join My Email List Be the first to know when new music is released and scores are added to the store.